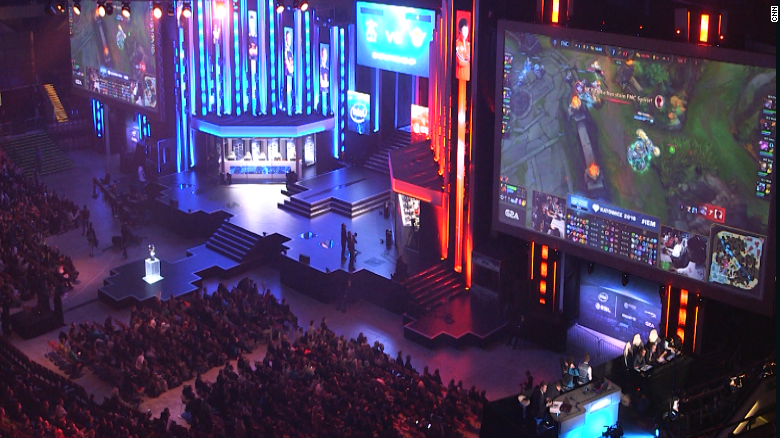 Esports is knocking on the door of mainstream sport status across the world. But where did it start? This article will provide a brief look at the history of esports as well as its growth and future.

Competitive gaming came along with the very first computer and arcade games, with both making fierce competition even in their early stage. Early matches only offered bragging rights on the table. While playing numbers were low, the competition was high. Tournaments were eventually organized. The first recognized major esports event was held in 1972 at Stanford University for the game Spacewar!

Formalized competitive competition only started in the 1990s. Dozens of competitive console games emerged, and vast numbers of games made their debut, including Street Fighter 2 and Doom. The first-person shooter (FPS) was the first esports title to have local area network (LAN) competitions, enabling multiplayer games.

The start of the decade was slow for competitions. Still, the FPS community rejuvenated with the release of Quake’s in the middle of the decade that saw Johnathan Wendel, popularly known as “Fatal1ty,” appeared as one of the first stars of esports. 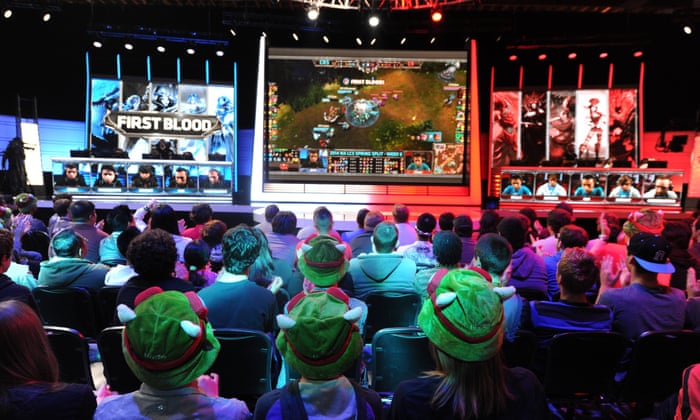 In 1996, the Evolution Championship Series (EVO) in California started to form under the original title of Battle by the Bay. The tournament began on the original arcades with two different versions of Street Fighter. EVO is now at the Mandalay Bay resort in Las Vegas. Most recently, it hosts eight different fighting games, ranging from Super Smash Bros to the latest Street Fighter.

In 1997, the Cyberathlete Professional League (CPL) was launched and became known as one of the pioneers of esports. It lasted until 2008, with over $3,000,000 of prize money handed out over the years from hosting various events throughout its existence.  It was the Quake series that was the major title at CPL events.

In 1998, esports started to go mainstream with a real-time strategy game StarCraft. StarCraft offered a different style of playing and required skills to succeed at it. FPS games required quick reflexes and concise control of aim while StarCraft was more like chess, needing logical thinking and strategy. The potential for strategies was virtually endless, with different minions and troops unique to different races. StarCraft created a real gulf in competition.

In 1999, the FPS genre kept ramping up with the release of Counter-Strike and Unreal Tournament. The former, originally a mod of Half-Life, has been a mainstay of esports over its iterations for 20 years.

The 2000s saw the rapid growth of the internet and personal computing around the world, and competition blossomed through it. Several tournament organizers were launched hosting dozens of esports events throughout the decade with games like Halo 2, Counter-Strike, and Warcraft III. The first televised esports event was held in 2006 in North America organized by Major League Gaming (MLG).

Proliferation of Esports in 2010s

The next decade saw the rapid growth of esports. It was in 2011 that Twitch.tv was launched to usher in much higher viewership for events. Before Twitch.tv, esports fans had to tune in through online radio services or in-game broadcasting tools. Twitch allowed spectators to browse to a website and watch games, helping games like League of Legends and Dota 2 significantly increased viewership.

What does the future have in store?

The more recent tournaments involve the Battle Royale genre with PLAYERUNKNOWN’s Battlegrounds turning the catalyst title. It wasn’t long before Fortnite saw big success and became mainstream throughout the world due to its Free to Play model. According to Epic Games, they’d offered $100,000,000 in prize pools on a tournament calendar. Nobody knows for sure where esports will go from now, but tournaments keep seeing viewership, and prize pools keep on increasing. Many see esports to grow even more and become part of the Olympics soon. 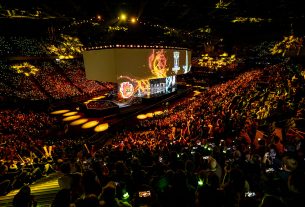 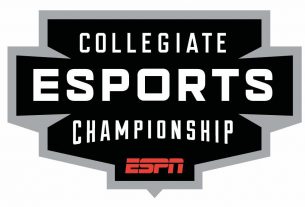 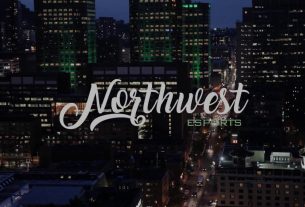